#StandWithUkraine - We stand with people of Ukraine. Russia is not “just” attacking the Ukraine people.
This is a war against democratic values, human rights and peace. We can make impact and help with our donations.

Why alcohol banned in Qatar? 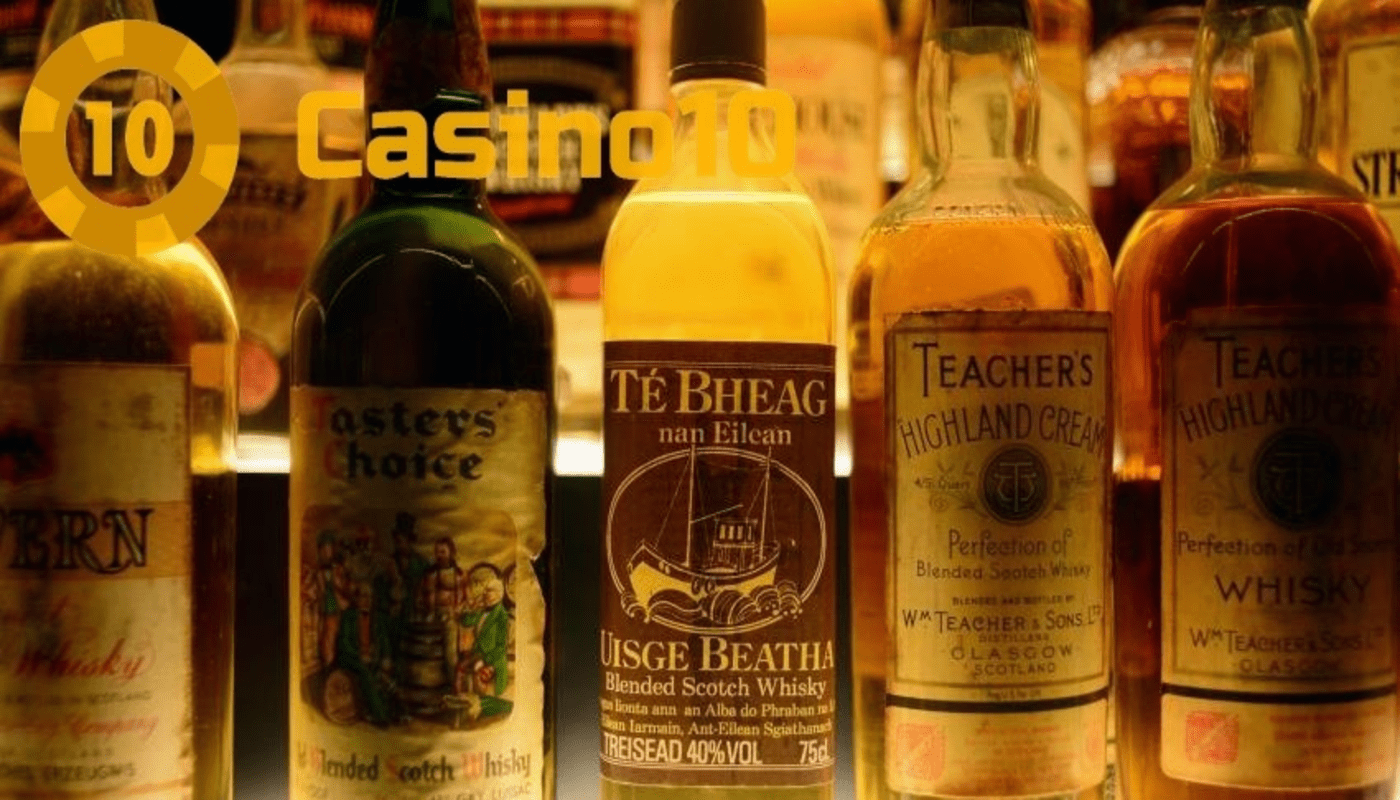 While alcohol is not strictly prohibited in Qatar as it is an Islamic, consumption and sales are restricted country. Foreign citizens living in the country can apply for licenses that allow them to drink at home where they can enjoy the chance to try best casino online in Qatar and its unique gambling experience while having a drink. Remote places where it’s not visible to the public is also an option in Qatar for alcohol consumers. Hotels are allowed to serve alcoholic drinks to foreigners. However, it is illegal to be drunk in the open air. Qatari officials have also expressed concerns about the link between alcohol and violence. Local laws and customs demonstrate the fact that Qatar is an Islamic country. Respecting local law, traditions, customs, and religions always is very important not to face any problems in the country.

Qatar applies 100% excise tax on all alcohol products imported into the country. Since the Sate Distribution Company is controlling and monitoring the whole importing and selling process in the country, no way you can get alcohol for a cheaper price or anywhere, but the retailer regulated stores.
So better be aware of your actions not to offend other religious beliefs, or cultures, especially during religious events like the holy month of Ramadan or if you intend to visit religious places. There could be heavy penalties for doing something that might not be illegal in the UK, America or any European country. It is highly recommended that you become familiar with and respect local laws and customs.

Alcohol is like drugs in Qatar, if you got caught drunk in any public place or driving it will not pass easily. Such offenses are taken seriously in all Muslim countries and can result in paying fines, imprisonment, or deportation. Although it is a religious and social taboo, alcohol is only available in licensed restaurants, bars, and clubs. Expatriates who live in Qatar must carry their Qatari ID card or passport with them to these places to be allowed to buy or consume alcohol products. Expats can also obtain alcohol with a permit. Qatar Distribution Company is in control of importing and selling alcohol in the country and no other company is allowed. The retailer also monitored by the government and it is the only liquor stores available in the state. It also deals with permits of alcohol.

To get alcohol permit, you need a letter from your employer. That letter must be stamped and signed by an authorized person in the company. It should mention the position, basic salary, housing, religious affiliation, and marital status. You also need copies of residence permit, and a valid passport, and you will need to make a deposit with a specific sum. Moreover, restrictions apply to a minimum salary of 4,000 Qatari Riyal to rationalize the alcohol consumption in the country.

Muslims are not permitted to buy or consume alcohol in Qatar anyhow. Additionally, immigrant women who are married to Muslims, but practicing a different religion and under the sponsorship of their husbands, cannot obtain a permit.

Many medicines can be bought in pharmacies without prescription in Qatar. But like any other country in the world there are specific medicines or drugs require prescription to buy. The situation in Qatar is a bit twisted as you may need prescription for some medicines that do not require one in western countries. General medicines like painkillers, eye drops, and cough medicine, are available in supermarkets and stores. Antibiotics have new regulations now in Qatar, you can not buy them over the counter. You need a doctor prescription to buy antibiotics, which makes sense if you look at it from the safety aspect.

Several mental health drugs are banned in Qatar, including anti-depressants, tranquilizers, and some sleeping pills. In severe cases, you may obtain those banned drugs only after consulting a local doctor and get a prescription. Travelers are allowed to bring in 30 days’ worth of medicines, after that you may obtain it locally. If there is any regular medications you use, make sure you carry those in their original packaging. You may also need to keep the doctor’s prescription and confirmation letter that you need these drugs.

Fred Rogers
Editor And Industry Expert.
Job: Editor And Industry Expert.
Industry expertise: Industry Trends, History Of Casinos, Gaming Markets.
About: My name is Fred Rogers. I work as a content editor for one of the best sites that is related to online casinos - casinoqatar10.com. All my life I have been living in Richmond and for the last couple of years I have been editing and writing casino related texts, slots text and etc. I think our site will be helful to you! 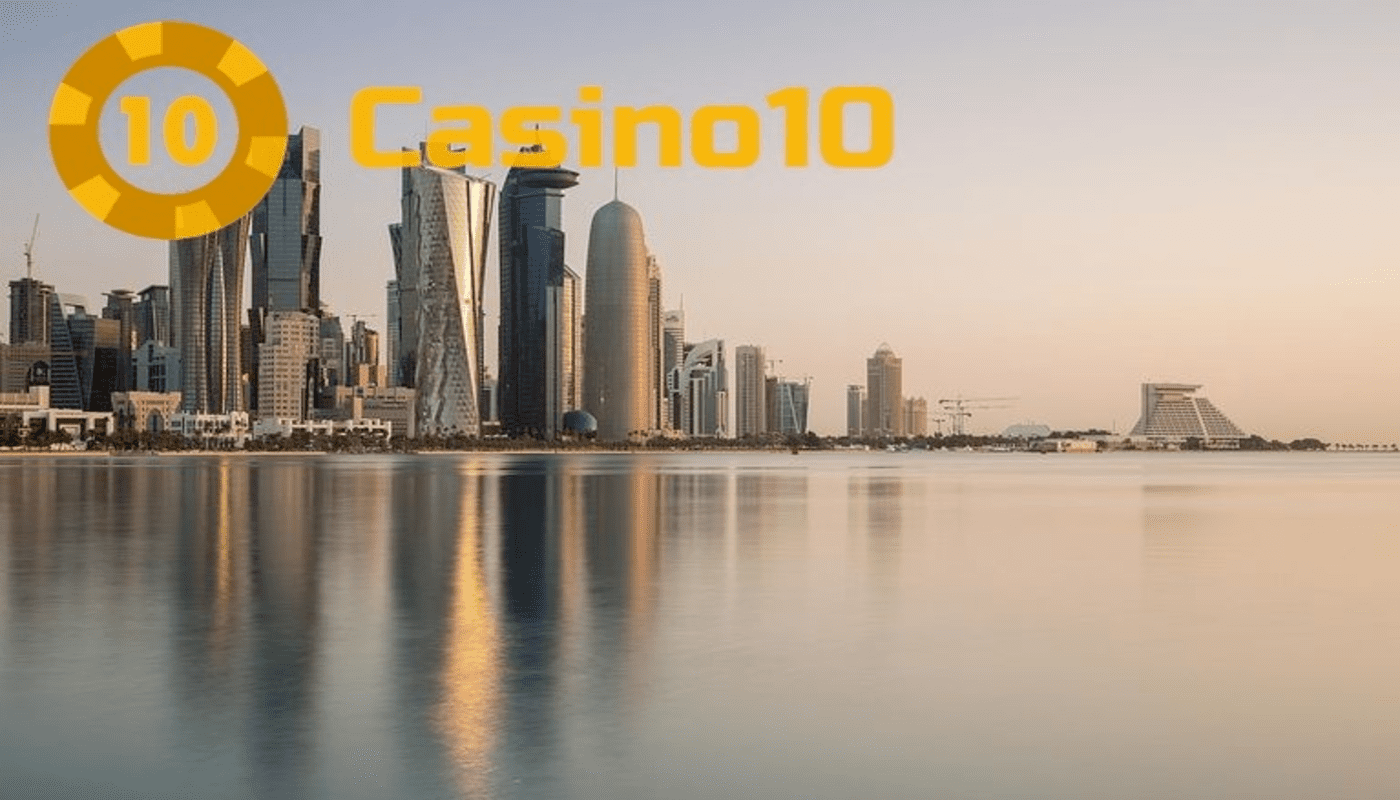 Why Qatar people so rich?